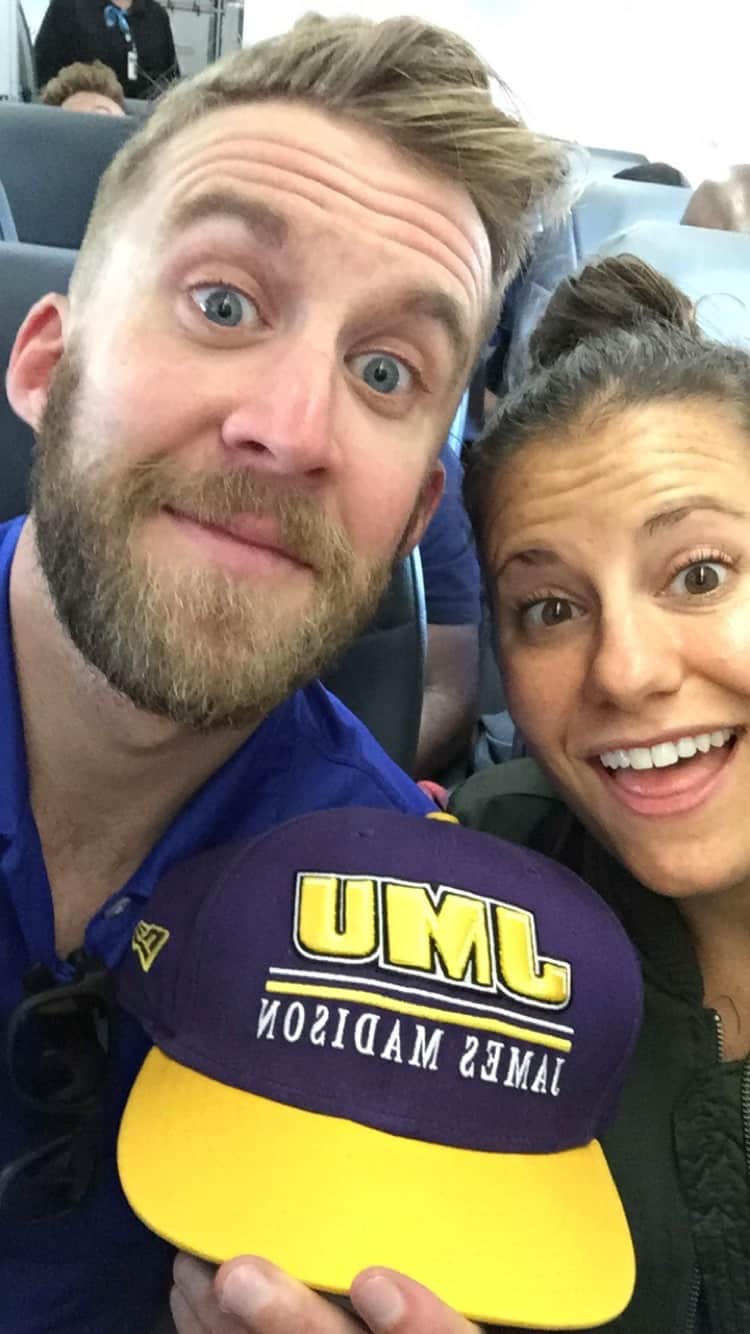 Holy moly where did the month go?! I feel like I say that every month ha. October was filled with some down time since we were pretty much traveling the whole month of September, but it was also packed with lots of exciting stuff! I am super excited about the new few months to say the least! More to come on that next month 🙂 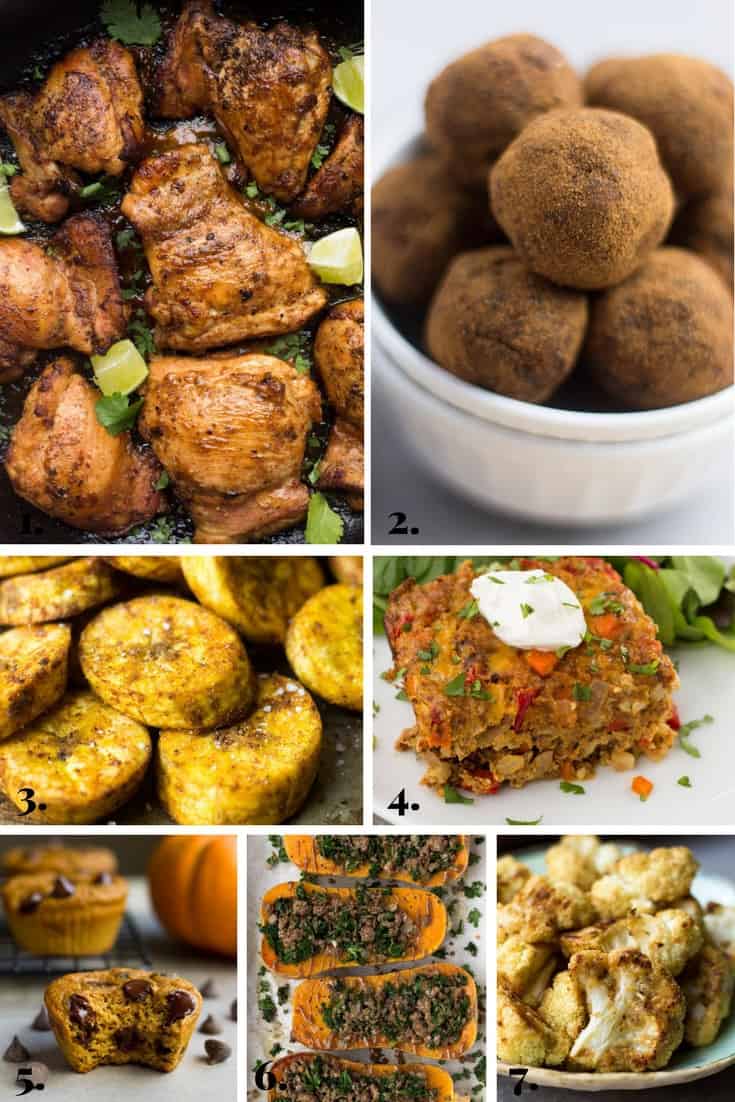 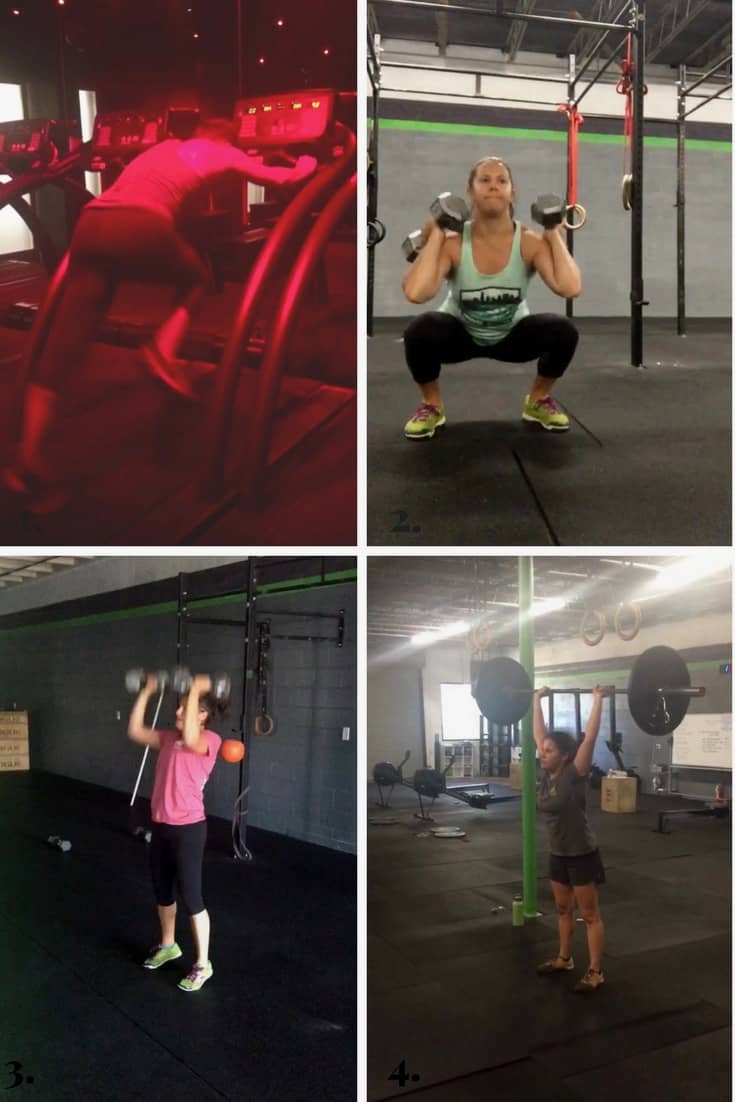 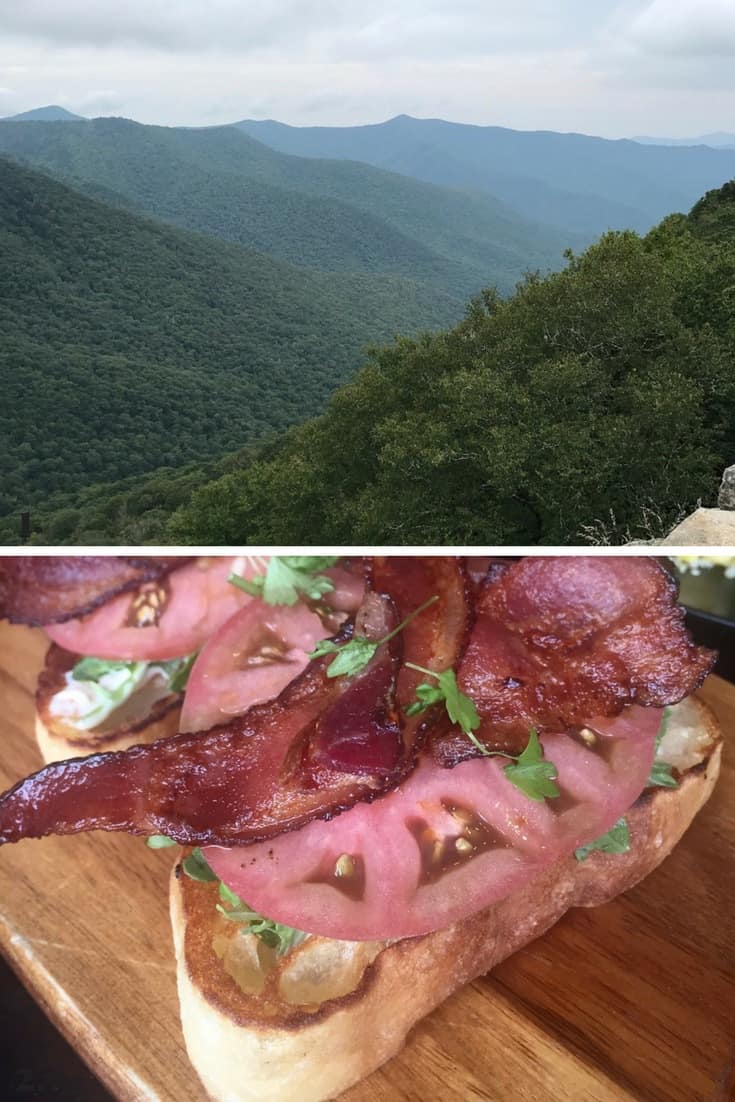 Let’s see. The month kinda started on a downer – we got back from Portugal and were thrown back in the real world haha. I am still working on my recap on that trip, so stay tuned. The next weekend we went out with our good friends to celebrate her belated bday. We went to Bonhomie and it did not disappoint!! 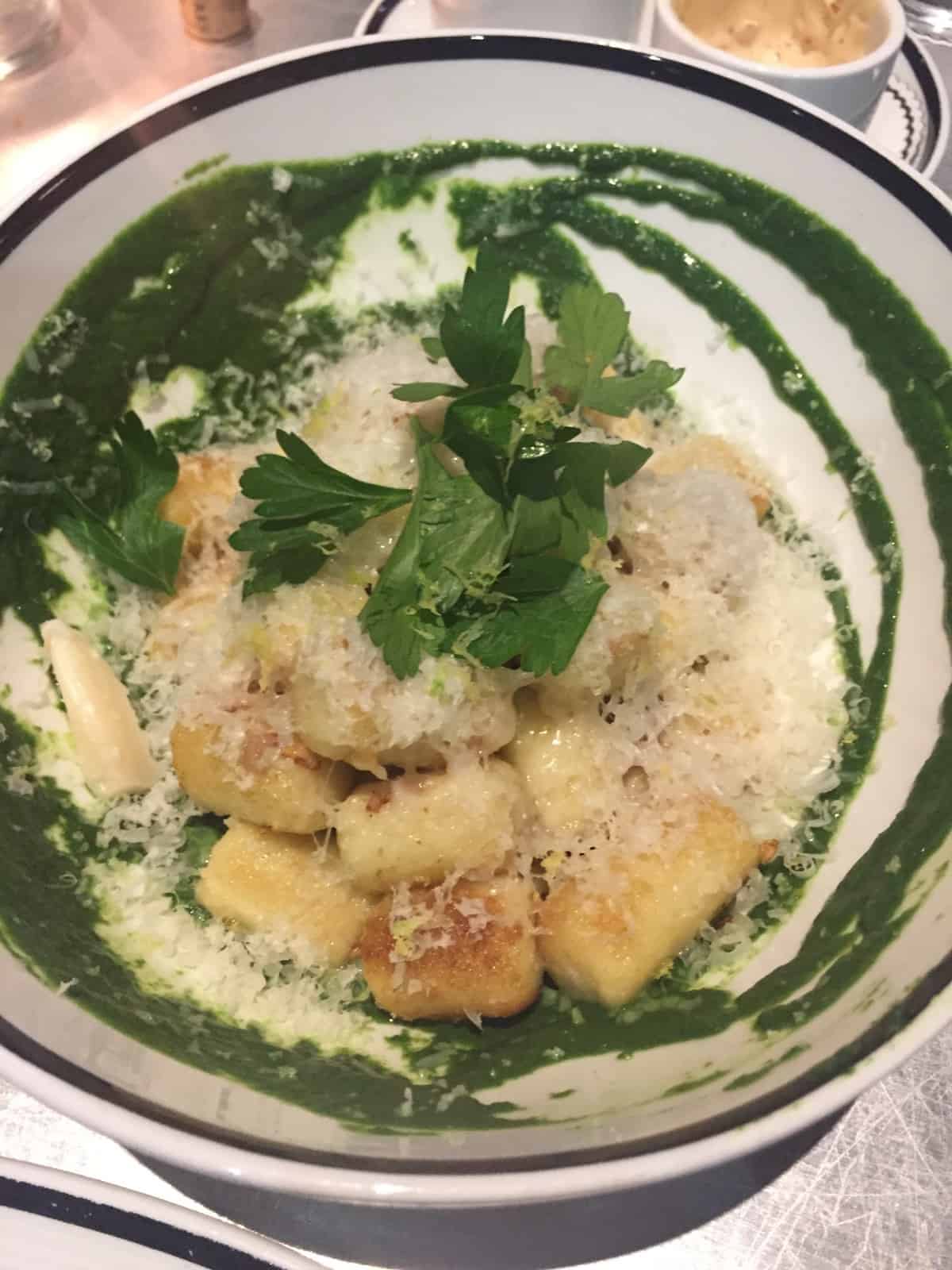 Later that week I got to check out one of my favorite local company’s HQ – Veggie Noodle Co. It was so cool to see them making all the veggie noodles!

The next weekend we went to our friend’s bday/housewarming party. Let me just say house decorating goals. It was pretty much out of a west elm catalog. When we get a house I want to hire her. Maybe I can pay her in food haha?! And she makes a killer cheese board. 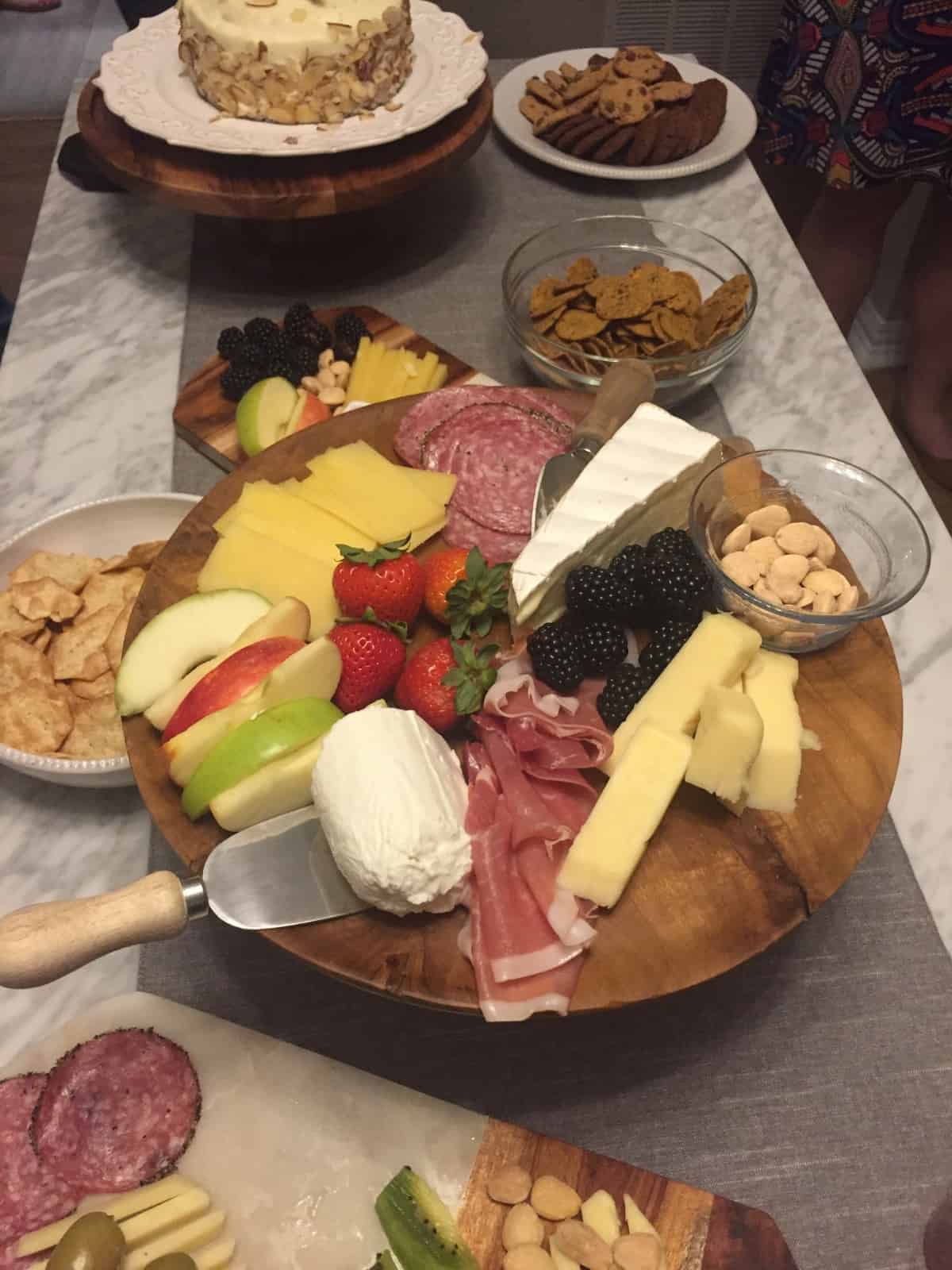 I went out to dinner with my friend and we tried out Wu Chow! It was pretty good and I would probably go back again. The fried rice was just okay, but we loved the salt and pepper shrimp and this eggplant dish pictured below.

We also went to a pumpkin craving party later in the week. 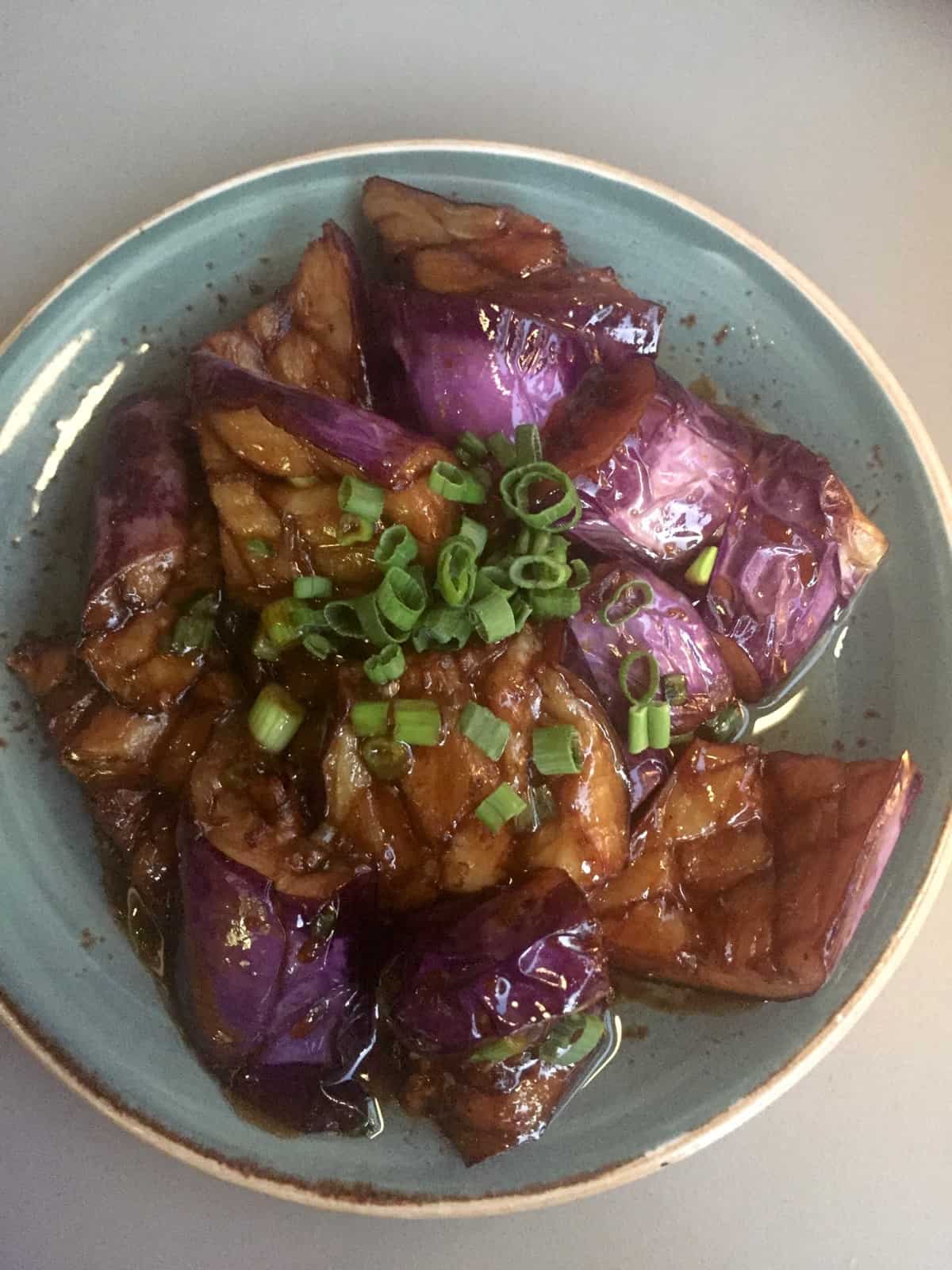 And last, but certainly not least, I surprised Michael with a trip to JMU for homecoming for his 30th bday!! I had been planning this trip since March and it all worked out! I picked him up from work on Thursday, took him to the airport, and off to VA we went. All of our good college friends and family were there which was so fun. His birthday isn’t until later in November, but it was the perfect weekend for him. 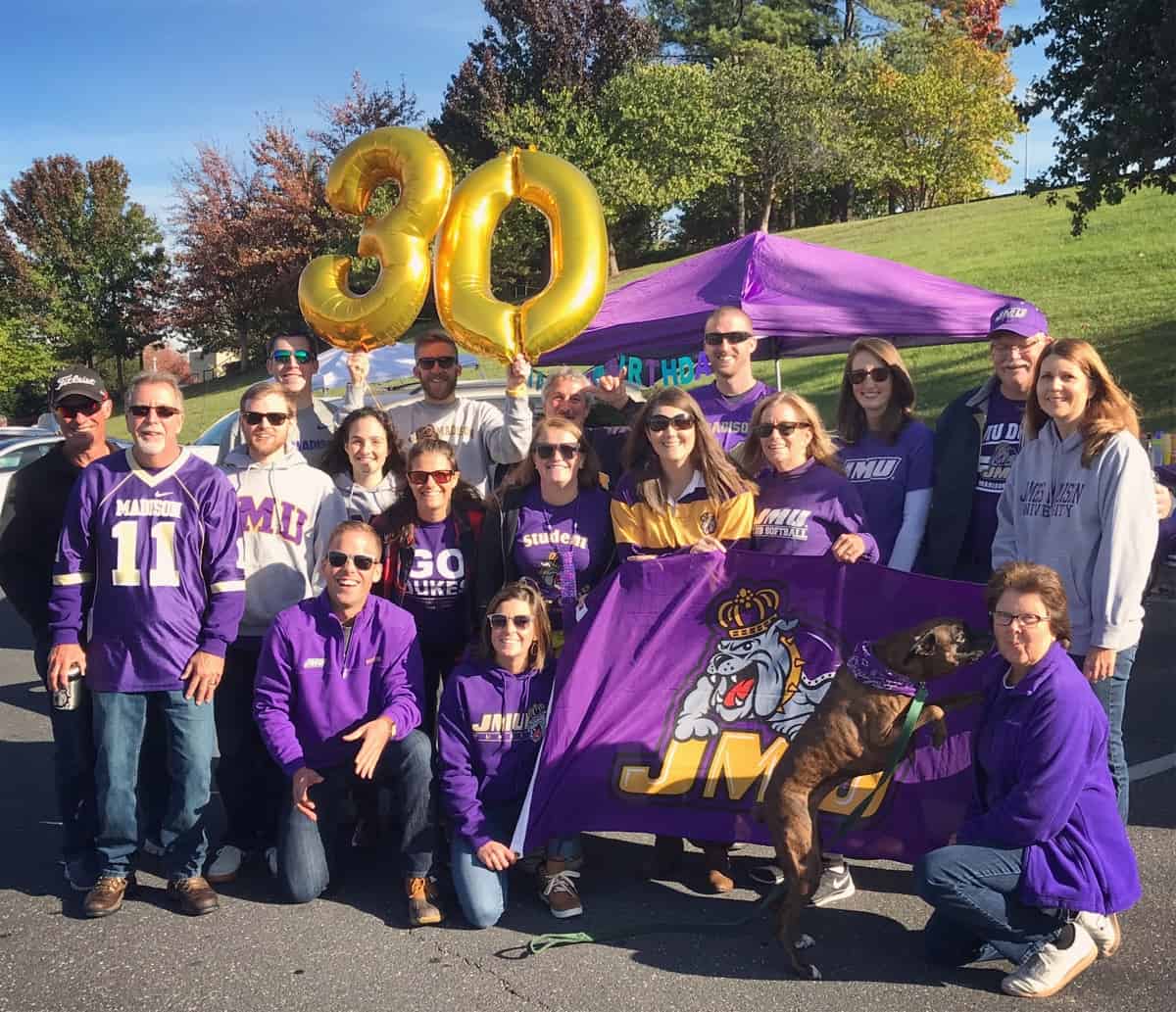 I’m pretty pumped about fall and fall produce. After being away for almost all of September and then eating out a crap ton in October (I honestly didn’t realize it until I looked though my pictures for this recap), I’m really excited to be back in the kitchen and cooking some healthy meals! 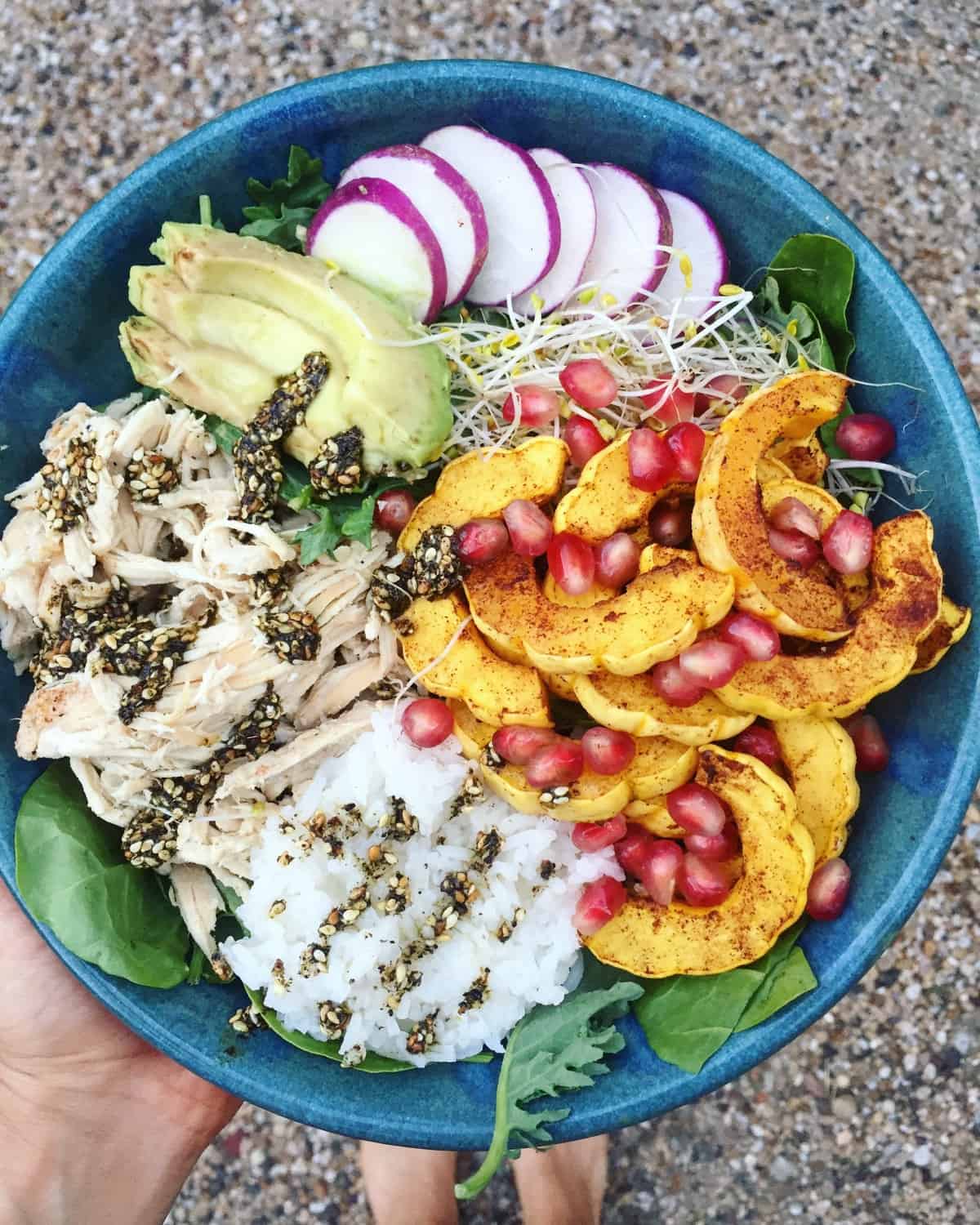 Bonhomie – I know, I said this last month. But we went again and it was better than I remembered. I mean how could you not love that smoked salmon reuben?! 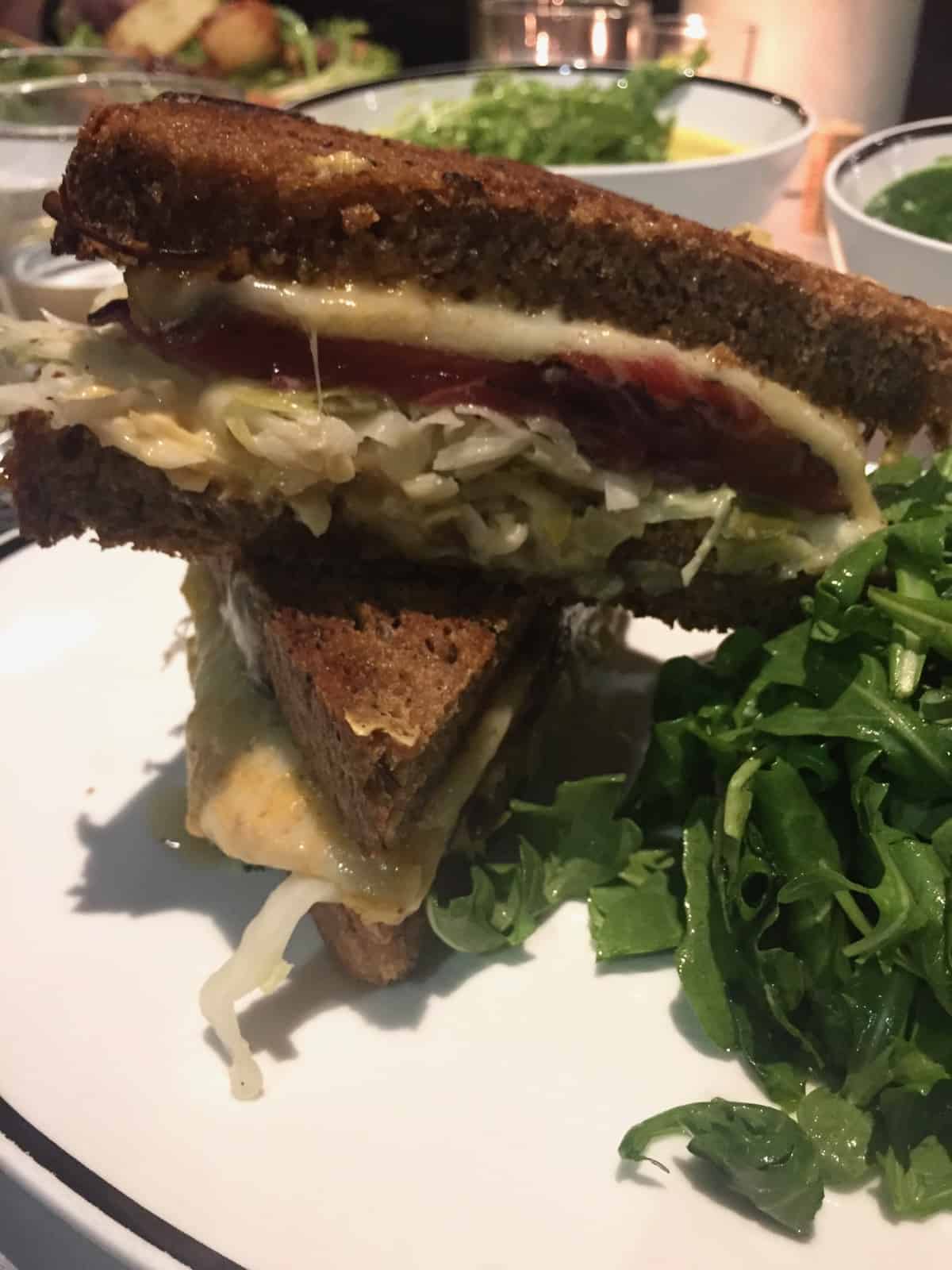 Now who is ready for the holidays?!?